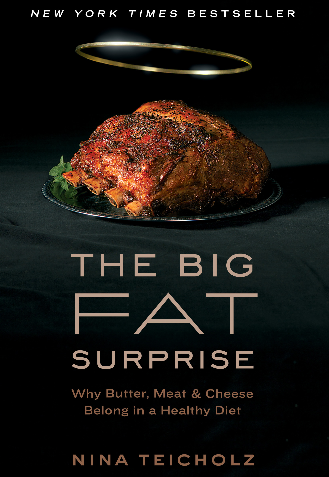 So spoke Titanius to Cassius’ body before turning his sword on himself, realising that Cassius had misunderstood the signs of battle, and now all was lost.  Sadly, the legions of academics who totally misconstrued the place of dietary fat and cholesterol in human disease are not so willing to acknowledge their mistake.  Indeed, in the main, they still do not seem to realise how wrong they were.

“The Big Fat Surprise” is a fascinating historical and technical account of a dreadful scientific misunderstanding that had its roots in 1950’s America; from humble beginnings, pioneered by the nutritionist Ancel Keys, the mistaken “Diet-Heart” Hypothesis blossomed over the decades and gathered an unstoppable momentum amongst the scientific, medical and political communities (in short, the theory states that “dietary fat drives blood cholesterol which in turn drives Coronary Heart Disease). Increasingly as the ideology around this theory became entrenched, the Emperor’s nakedness could not be acknowledged by the academic and medical fraternity, and the correct scientific method of proving propositions failed spectacularly.  The Surprise is that such an enormous quantity of otherwise intelligent people could spin in circles and cling to a failed hypothesis, as a growing body of contradictory data emerged. Sadly, the ultimate result was the Big, Fat and Diabetic population, which we now see lumbering all around us.

Teicholz begins with an introduction that encapsulates the whole drama from a 30,000 foot viewpoint, before moving on smoothly to some of the more interesting “paradoxes” that totally undermine the Diet-Heart Hypothesis. These first chapters draw the reader into the narrative, introducing us to some fascinating historical characters who achieved great insights, illustrating how animal fat could be counted amongst the most nutritious and valuable foods that humans could consume – even when these dominated the diet to the near-exclusion of carbohydrates. Ancel Keys, however, dismissed these pivotal observations as “irrelevant” – without offering any supporting data for his position.  Following this lead-in we get to the heart of the matter – a discussion of Keys’ obsessive and aggressive domination of this arena over the next decades, gaining acolytes and manipulating the whole discourse, and executing carefully crafted experiments that would likely support his beliefs (or be massaged to achieve that end). These were the infamous “Six Countries” and “Seven Countries” studies, and although I was familiar with the bad science that underpinned them, I was further shocked by the extent of it.  For anyone with a passing interest in their health, and the most salient scientific knowledge that informs it, this is required reading.

And how could such a misunderstanding survive to generate arguably the biggest human-health debacle of the century?  Well we are about to find out, as the following chapter draws us down the rabbit-hole, into an entirely accurate and compelling history of misunderstanding, cronyism, industry influence and incompetence.  The details of the conflicting evidence from multiple trials are thoroughly researched and clearly articulated here – including the groundbreaking outcome of the original and best population study (Framingham) – whose final result was rewritten to fit the prevailing ideology – the actual data muddied beyond belief into an abstract and media release that was essentially fraudulent. As you read I’m sure you will feel the urge to reach into the past and shake sense into the scientific and medical community, who had allowed themselves to be blinded by the now powerful orthodox position taken. It is a compelling lesson in academic hubris and lack of collective leadership; although many voices of sanity were raised, they lacked the character and wherewithal to band together and ensure that reason prevailed. Thus America and then the world embarked on “the largest uncontrolled experiment in the history of mankind”; and the outcome of same is shuffling all around us, caught in a Neuro-Endocrinological Disease cycle of Obesity (and paradoxically a simultaneous state of malnutrition); these are the unknowing citizens who pay the ultimate price of their society’s bad science.

The following chapter is another page turner, dealing with the polyunsaturated fat debacle that has been foisted upon us all.  Half-truths and misunderstandings are clearly explained, through a high-level analysis of the major experiments that led to the mistaken belief that polyunsaturated fats should replace natural saturated fats in our diet. Again, one can feel the anger rise as one realises how yet again they misconstrued the signals, and when the experiment outcomes indicated their mistake, how they forcibly pushed the unwelcome data under the research carpet.  The (perhaps unintentional) dishonesty and groupthink of researchers here is nothing short of astonishing; this is a must-read for anyone who still believes the absurd suggestion that modern industrially extracted seed oils are healthier than ancestral foods that fuelled our very evolution. In fact the very opposite is demonstrably being proven true, and only now is correct advice leeching at a pitifully slow rate into the mainstream guidelines. Get ahead of the curve on this one guys – your heart and a cancer-free cellular structure will thank you for it, believe me.

Midpoint through this excellent book the story becomes even richer, as we focus on the interaction with the political sphere, with the misinformation gathering momentum through government and media involvement. During this section you may find your faith in politics dented severely – and that’s good, because it means that you’re intelligent; but you will also likely feel disgust and anger, and rightly so again. I won’t spoil the surprise by detailing the content here, but suffice it to say that you will be amazed that you held the beliefs that we all did from birth, based on the cack-handed crap that evolved through this process of faith-based science and accompanying politicisation.  The parallels with religion are not a coincidence – this was more ideology than engineering.

Teicholz now changes gear and begins to focus on the victims of the emerging ideology – those most adversely affected by deploying a low-fat dogma – the women and the children.  I have spent more than a year studying cholesterol and metabolism in great depth, and I regularly stop for a moment to think how damaging the past six decades of technical incorrectness have been, particularly for this constituency.  The detail and accuracy here are excellent – all women should focus particularly on this chapter, which also explains in a very clear and understandable way how HDL, LDL and the cholesterol science evolved during the period; when I think of my Mother’s generation onwards, being frightened away from nutritious and satiating foods that fuelled human development itself, into the bosom of substances that have no place in a healthy diet….well, read it and weep (!)

For brevity I will speed up at this point, although in the book the pace remains as steady as it is revelatory.  Teicholz brings us through the Mediterranean Diet craze, the scourge of Trans Fats, the latter’s even more toxic replacement in a seething battle between competing interests, and then climaxes with a perfectly balanced and thoroughly referenced final summary: “Why Saturated Fat is Good for You”.  And it is.  Be assured that it is. Evolution attests to this. The correct interpretation of massive datasets from a six decade’s long scientific quest attests to this.  The art of engineering problem solving attests to this.  There is no doubt for this particular technical obsessive who has studied the whole gamut over the past year.  And this book is for those who will never invest in that exercise, but wish to know the truth almost as comprehensively as if they had done so.

I started this review with one of my favourite Shakespeare quotes – what would the great bard do with this story you might ask?  Why, create an entertaining play to bring the important lessons to the masses – but would it be a tragedy or a farce? Perhaps a mixture of both.

Educate and entertain yourself simultaneously, by being professionally led by Teicholz through the whole debacle – one of the biggest, fattest stories of our times. 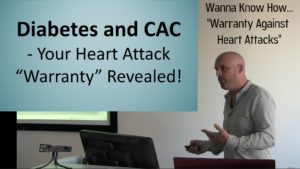 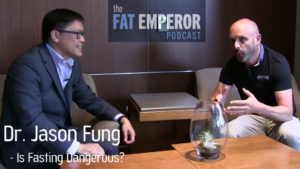 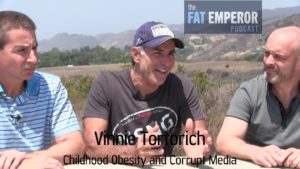 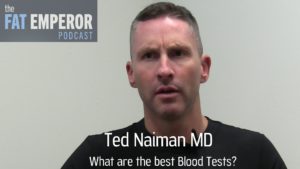 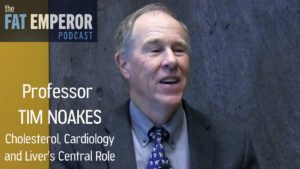