I’ve been meaning to study the Familial Hypercholesterolemiac (FH) scene properly over the past year, but never quite got there. Peter at Hyperlipid recently blogged, triggered by a little morsel I blogged, and this has triggered me to do this little blog entry

The ‘orthodox’ view is that FH guys are screwed by their high cholesterol values; however, as Peter points out, some die very young, while others do fine – regardless of their ‘cholesterol’ (bit of a bimodal gig going down there, what?)  Needless to say, they are strongly advised to avoid the dreaded dietary Fats, which could push their ‘cholesterol’ even higher – right? Sadly, they are resistant to statins generally, so the normal approach is to chemically bludgeon them with whatever pills nudge their cholesterol values downwards. Also, what else have FH guys got going on, besides this obsession with ‘cholesterol’ ?  How about an inflammantory-biased system:

Would low-fat, high carb help in one predisposed towards an inflammatory state? Hmmnn. What if the FH peeps rather need to lower their carb, even more than the average Joe? What if the ones who live longer, are essentially dodging the glucose? Wouldn’t it be beautiful (and logical) if LCHF had a universal truth to it, where the FH exception………turned out to be a manifestation of the rule?

Well I have a tiny addition to the discussion before going to bed; there is an old study from 1966 where I believe they stumbled on the truth (I featured this back in 2013 Met Syn Seminar https://www.youtube.com/watch?v=xrsHqIKtXNw ; only a couple of FH guys were used, but they tweaked their noses with the sugary stuff. And boy did they respond:

So, lots to do on this one yet – but I’d bet the farm on exactly what Peter is saying in his post. Also, had chat with Michael & Mary Eades on this old chestnut in Cape Town recently – and they had concluded similarly way back (which just about clinches it in my mind).

So, is the medical orthodoxy sending the FH population towards early graves via bad dietary advice and ineffective treatment, just like is occurring with the 330 Million Type 2 Diabetics, and pretty much all the other Insulin-stricken billions out there?

Well it would make for a certain consistency, wouldn’t it? 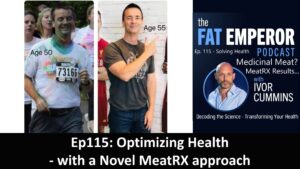 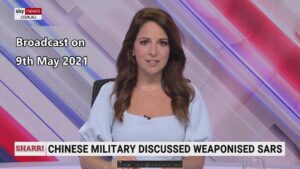 Wow – Sky News Australia just did a fascinating piece on the Viral Origins! 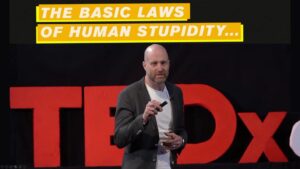 I really miss genuine investigative journalism – but it yet lives!