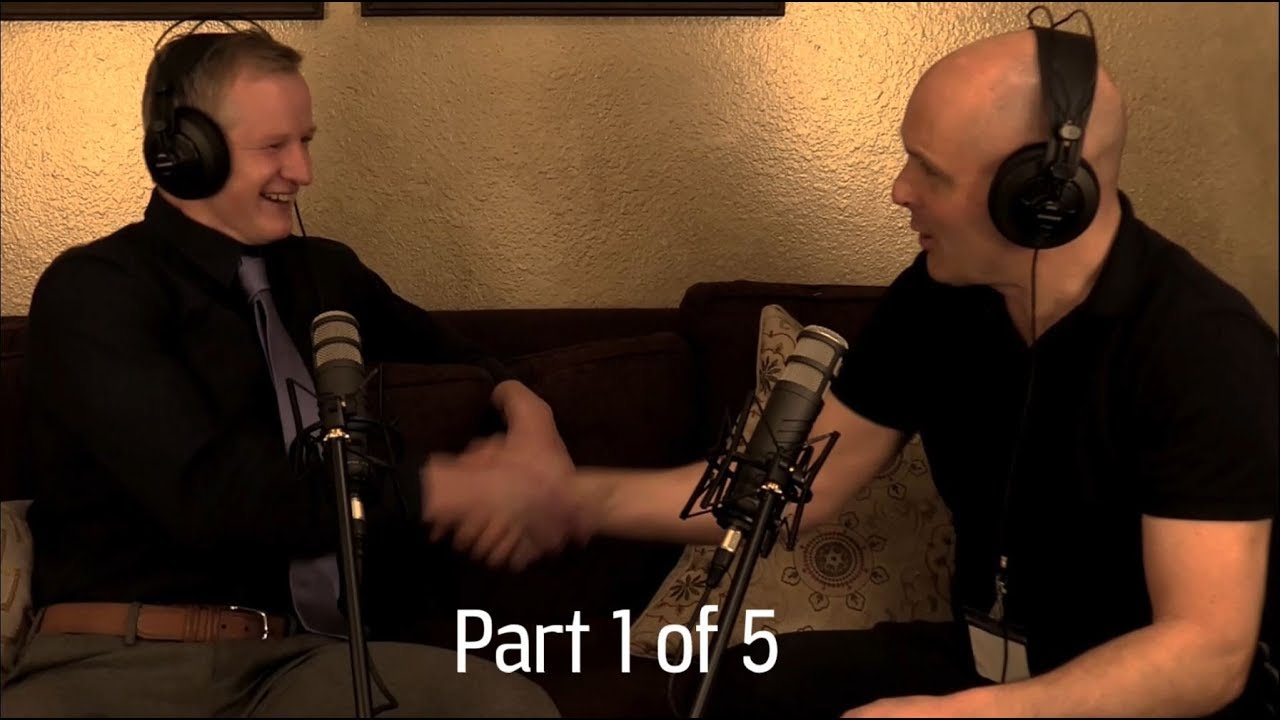 Also I’m trying out a new system suggested by feedback, releasing some particularly information-dense podcasts in multiple parts during the week – for bite-sized viewing. And then releasing full podcast at the weekend, for those who want to pig out on excellent insights, all in one go 🙂

Here is the summary of this segment’s content – scroll down for the Transcript:

00:05:10 Discussion of the role which Oxidised LDL or oxLDL has in heart disease

00:08:32 Glycation damage to LDL – a crucial part of the heart disease problem?

00:09:52 Omega 6 vegetable or seed oils add to the inflammatory cascade of destruction

00:11:17 Oxidized LDL receptors and their place in the system

TRANSCRIPT for PART 1 of 5:

00:05:10               So Lp(a) then does reflect generally oxidized LDLs. I knew they were intimately connected to each other for some time. I also remember having a paper where most of the LDL involved in the plaque was actually of the Lp(a) type as opposed to classic LDL. So that would also tie in.

Paul                                       00:08:32               Ah, for sure. And I think the we can take a step back, and it’s glycation of the LDL which often precedes oxidation. So having high blood sugar levels, that means that you’ve got these LDL particles floating around in this soup and they’re more likely to be exposed to the sugar molecules. And there’s a process called non enzymatic glycation which basically means it’s a concentration driven process. The sugar will attach. And that sugar attaching actually can generate reactive oxygen species. So the very process of glycation in some instances is enough to oxidize that LDL particle. But by being glycated, it also means it can’t be taken out of circulation by the liver so the residency time in the circulation will be prolonged. And obviously, the longer it’s sitting there, then that’s also going to be more likely to be oxidized just on a time perspective. So it’s the glycation and the sugar in the first place that does the damage.

Paul                                       00:09:52               Yeah. Well, I mean, there’s other risk factors that will increase the likelihood. So the omega-6 oils, polyunsaturated oils of the omega-6 variety, they’re much more prone to oxidation. And we know that and there’s some really nice studies out recently where they’re actually looking at the structure of cell membranes, you know, comparing omega-3s and omega-6s, and it really does set it up. So, if you’ve got a longer residency time, and you’ve got these pro inflammatory omega-6s sitting in the membrane, or sitting within the particle (or even in the circulation) you’re going to set yourself up for trouble.

Paul                                       00:12:33               Exactly. And it’s probably also worth pointing out here that the reason oxidized LDL is so bad because it can generate something called reactive oxygen species, which are basically unbalanced valence shells electrons, that will then basically go and they’ll do damage to what they come in contact with. And there’s really neat evidence that antioxidants can actually reverse or prevent some of this damage. Not reverse at once you scrambled an egg, It’s a bit hard to undo that.

00:13:06               One of my favorite examples is something called Gilbert Syndrome, which in medical school, that’s an Australian pronunciation, Gilbert (zheel-BAYRS) Syndrome. It’s French. This is actually a condition where you have elevated levels of bilirubin in the circulation, which is a potent antioxidant. And we call this a syndrome, we say, “You’ve got Gilbert syndrome,” but if there’s any one syndrome which I could have, it would be this because it’s actually associated with a significantly reduced risk of cardiovascular disease. Significantly reduced. I think it’s in the order of 50% or something like that. Massive reduction. And purely because I’m surmising here is the antioxidant potential of the bile going around is probably undoing some of the damage of the oxidized LDL particles possibly before they damage other structures. 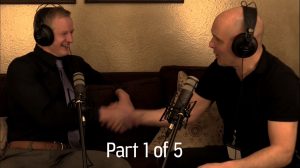 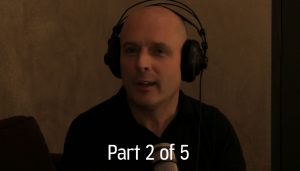 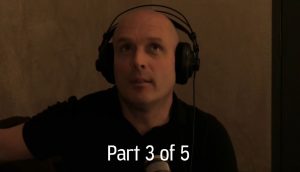 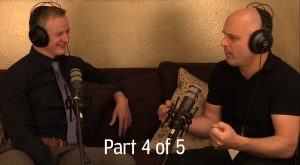 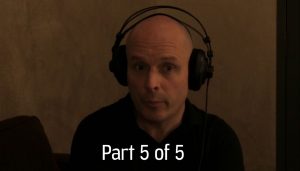