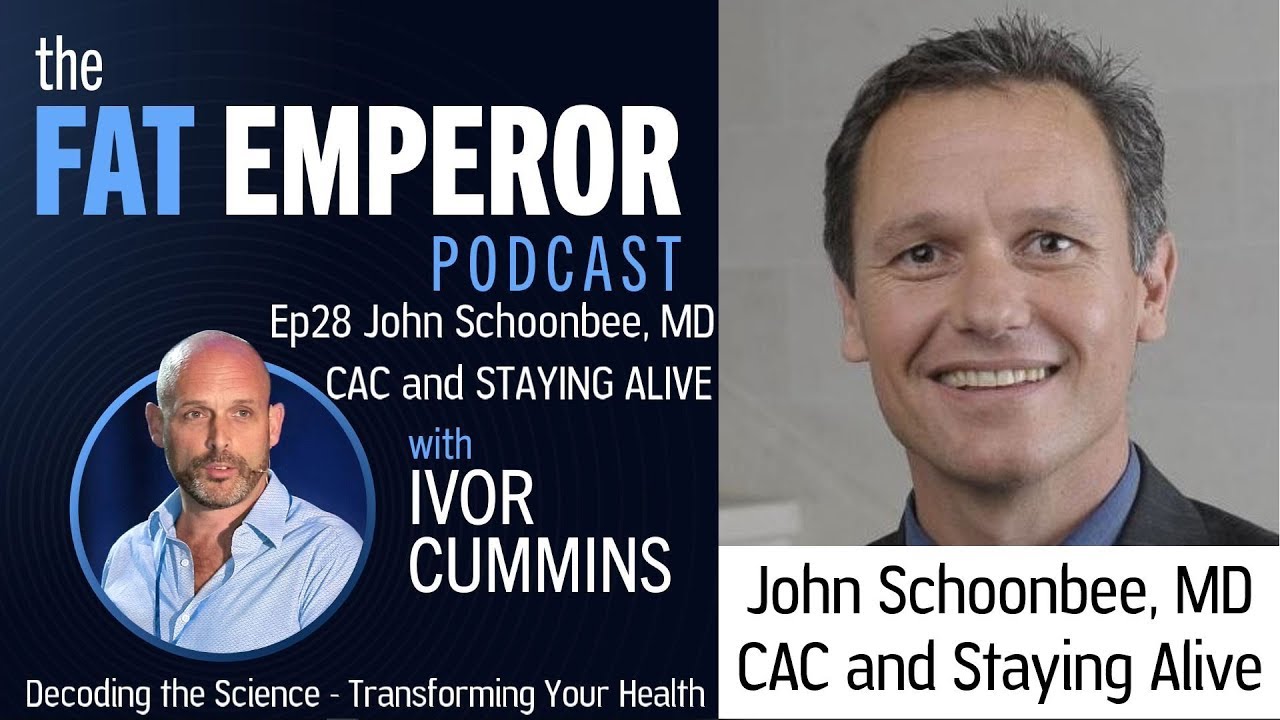 John Schoonbee, MD of Swiss Re on Coronary Calcification CAC – and Staying Alive!

John Schoonbee, MD is Chief Medical Officer for the Life and Health Division of Swiss Re, the world’s largest Re-Insurer.
Re-Insurers “underwrite” the big risks for countless insurance companies around the world – so they have to know what they’re doing!
Which brings us to Coronary Calcification and the CAC Score – which will become the new standard for identifying heart disease risk in high-value clients (as the stress test etc. have been shown to be very inadequate for the purpose.)
This one is short and sweet – and gets to the heart of the matter!
INDEX/CONTENTS:
00:24 Meet the Hundred-Million-Dollar Men (and Women!)
02:04 New ACC/AHA Guidelines lead the way – replacing Stress Tests with Real Tests
05:14 Money talks in the Insurance industry: “A calcium score of zero would play a huge role for me.”
07:03 From saving people through to doing great business – CAC is on the way!
TRANSCRIPT: